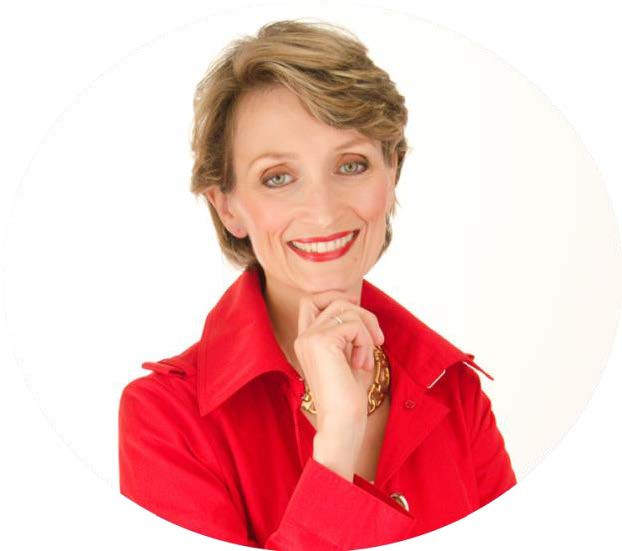 What’s your name and who are you?
Clare Mann. I’m a Vegan Psychologist, communications trainer and author of ‘Vystopia: The Anguish of Being Vegan in a Non-Vegan World’.

You often use the title Vegan Psychologist, what does that mean?
I have been a psychologist for over 30 years and worked in many different areas. I became vegan 10 years ago and immediately became an animal rights campaigner. As I spoke out more at rallies, festivals and in public outreach, people suffering from the anguish of knowing about animal cruelty reached out to me to help them. This happened so often that I decided to call myself a ‘vegan psychologist’ who works with people on the specific emotional and psychological challenges of being an ethical vegan.

What inspired you to specialize in vegan psychology?
I stopped eating meat 40 years ago when I read about what happened to animals in abattoirs. I continued with my life, training as a psychologist and not eating animals for ethical reasons. As I dug deeper, I personally felt that being a vegetarian wasn’t enough as I discovered the cruelty in the egg and dairy industry. I have always been interested in what “makes people tick” leading me to study general psychology and then occupational psychology due to my interest in the quality of working life. I continued my training as an existential psychotherapist to help people create meaning and purpose in their lives.

This philosophical approach to understanding life, has helped enormously in understanding the challenges of being vegan in a non-vegan world.

Can you explain what ‘Vystopia’ is and what do you suggest to those who feel like they suffer from this?
Vystopia is the anguish a person feels knowing about the systematised cruelty towards animals in society and collusion with a dark and dystopian world which most are unaware they are part of. They are often then told that they are conspiracists and their anguish and sense of alienation increases.

Someone suffering from vystopia must learn to process the grief and anguish they feel and find ways to transmute that pain into powerful action for creating a vegan world. Vystopians must learn exquisite self- care strategies to maintain their physical and psychological health and become great communicators. This allows them to they feel empowered every time they talk about animal cruelty and veganism.

You continue to strive for change in everything you do, what is your key goal that you are always working towards?
The key goal I have is to be part of a growing community of people around the world who, together, are creating a vegan world, and a world to which I want to belong.

Between publishing four books, media appearances, public speaking and more, you seem to be extremely busy… what do you do in your time off?
I live in the Blue Mountains outside of Sydney and spend time with my partner and three rescue dogs. I grow a lot of my own food, take long walks, cook, read, watch uplifting documentaries, spend time with my close friends and have been doing yoga for 40 years. I also regularly attend the Anonymous for the Voiceless Cube of Truth street outreach events.

What is your favourite vegan guilty pleasure?
It has to be dairy-free almond Magnums!

You’ve been working late and the only thing on your mind is LOTF, what’s your order?
My favourite has to be the pea-based protein Beyond Sausage with Chicago topping and Shoestring Fries! 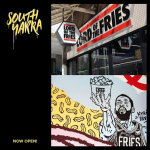